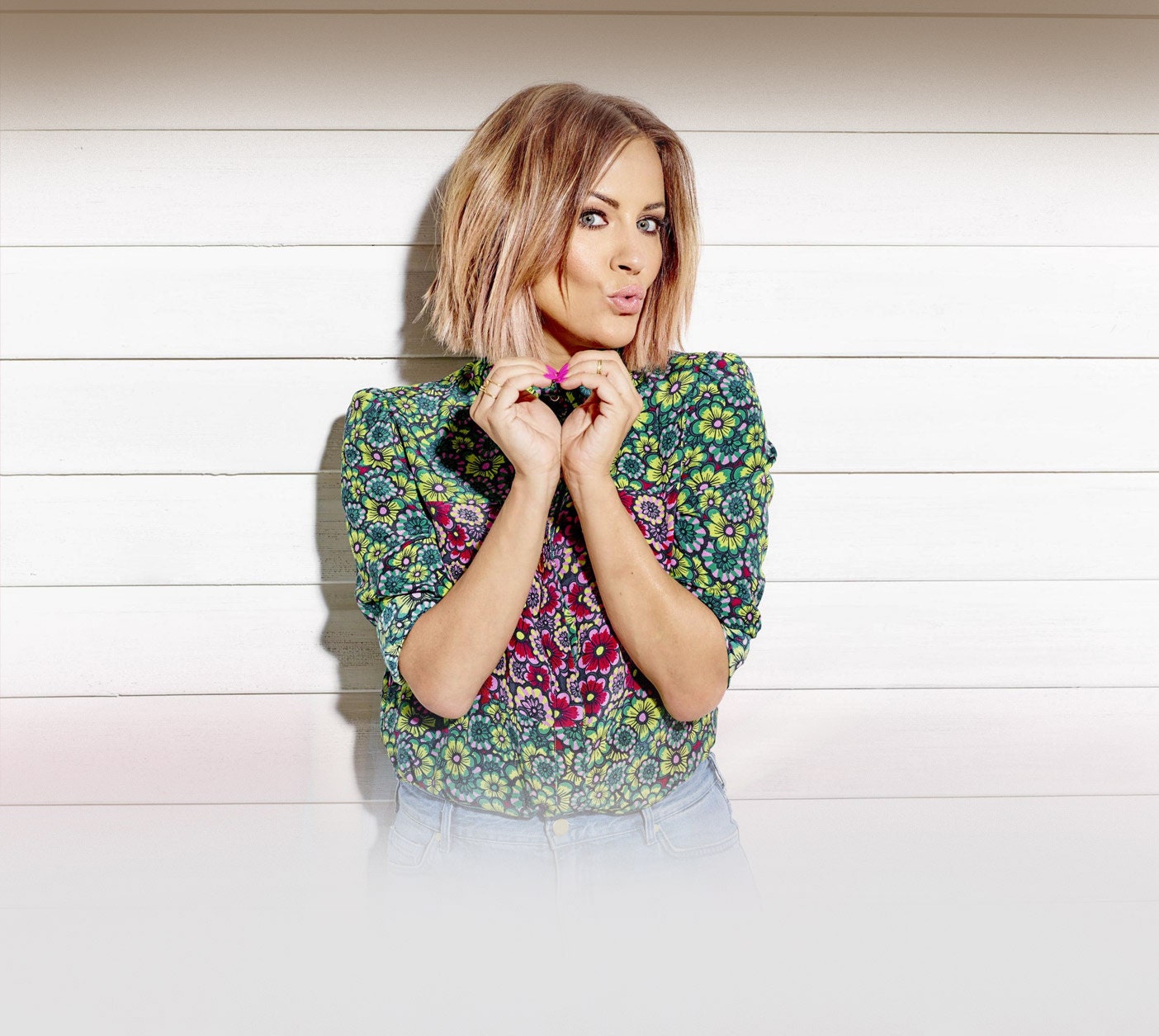 In 2018, Love Island received the BAFTA TV award for the 'Best Reality and Constructed Factual' category, and an average of 2.52 million viewers watch at least two episodes a week, so, whether you love it or loathe it, it's here to stay.....

Love Island involves a group of contestants, referred to as Islanders, living in isolation from the outside world in a villa in Mallorca, constantly under video surveillance with 69 cameras watching the Islanders' every move.

To survive in the villa the Islanders must be coupled up with another Islander, whether it be for love, friendship or money, as the overall winning couple receives £50,000.

On the first day, the Islanders couple up for the first time based on first impressions, but over the duration of the series they are forced to "re-couple" where they can choose to remain in their current couple or swap and change. Any Islander who remains single after the coupling is eliminated and dumped from the island.

Winners of the show have gone on to make tens of thousands of pounds; endorsing fragrances, cars, clothing, holiday destinations and jewellery.

Throughout most of the show, the girls and boys are usually lazing around the pool, so jewellery is at a minimum; but eagle eyed fashionitas have found current trends of demi-set fine pendant necklaces, jewel set rings and pretty wrist jewellery top the most craved for lists within hours of the shows being shown.

A particular high end pendant necklace that winner Amber Davies wore twice in the 2017 series, sold out within hours, so keep your eyes peeled for the next jewellery craze......